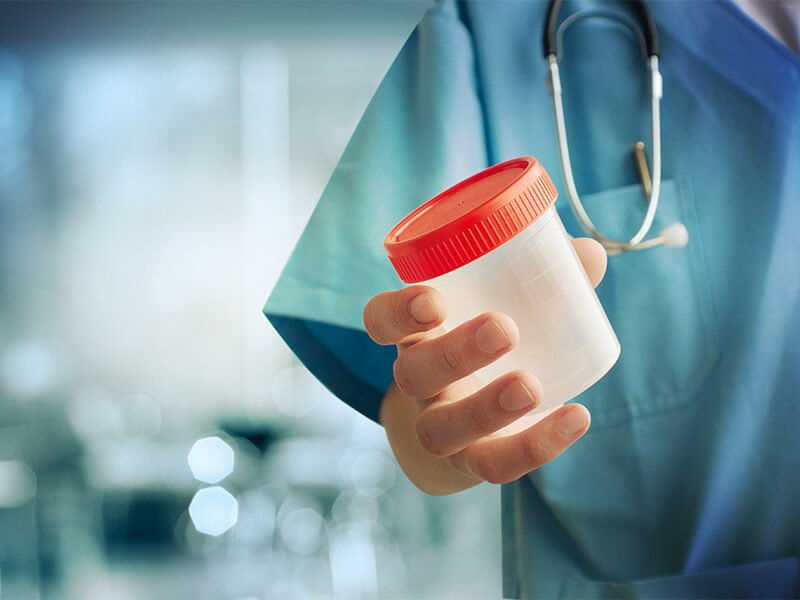 Drug Testing in the Family Court

Drug and substance abuse can present a serious threat to your family’s safety. It’s not unusual for parents who use alcohol and drugs to neglect or abuse their children.

Excessive use of drugs or alcohol by your spouse may pose a range of risks to you and the children. When you are living as a family, it is somewhat easier for you to stem the situation. But when the two of you decide to dissolve the marriage, the kids could end up being exposed to the potentially dangerous situation should the two of you be awarded custody. In Arizona, if you believe that your spouse is using drugs, and are fearful of the safety of your children, you can request the family court to order your spouse to take a drug test.

Drug testing in family court is ordered when one party alleges that the other abuses drugs or alcohol. In this case, you claim that your spouse abuses drugs and/or alcohol. Before the trial commences, you will need to submit a Notice of Risk document to the court (disclosing all allegations you have that your spouse puts the child at risk of neglect or abuse). The court will then exercise its discretion when determining whether to request for drug testing or not.

If your spouse refuses to undertake the drug test, the court will automatically assume that they tested positive for the test. Drug tests are often done in between court dates, and the random tests can go on for as long as the court orders.

The best interests of the child

The drug testing continues until the court is satisfied that the children are not exposed to any dangerous situation due to your spouse’s drug use (this can go on for months or even years). The children’s best interest in the Family Law Act 1975 consists of two major considerations:

But the court gives the second consideration much weight because the need to protect the children from potential risk is much greater. So, if the court believes that the drug use could expose the children at risk if your spouse shares custody, they will make an order that restricts contact between him or her and the children.

When to request a drug test in your child custody case

If you believe that your spouse’s alcohol or drug dependency exposes or subjects your children at risk, or fear that your children may suffer if your spouse gets custody, and can provide some evidence to back your claim up, then you can request the court to order a drug test.

Keep in mind that the court will likely order you to take a drug test too. So, if you are not clean, then the results would reflect poorly on you. In that case, it might not be a good idea to request a drug test for your spouse.

Colorado’s Serious Drug Problem and the Stats that Prove It