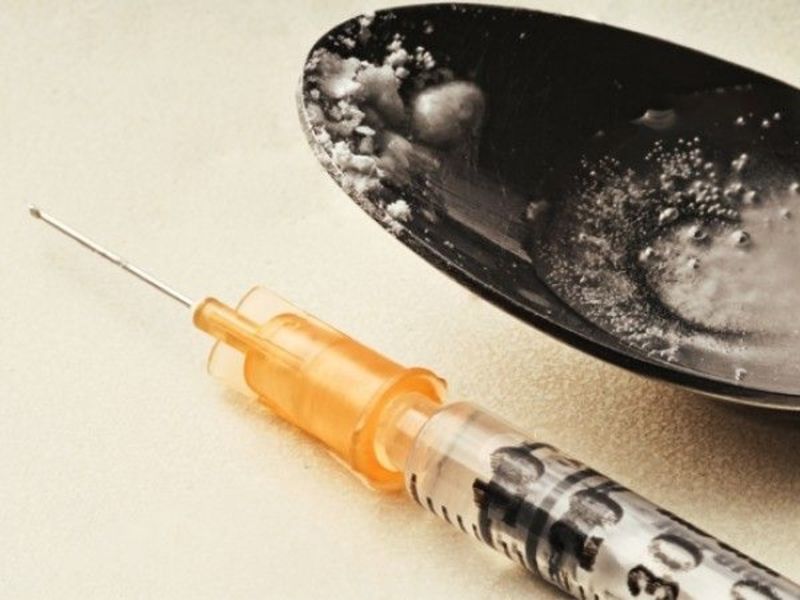 Colorado’s Serious Drug Problem and the Stats that Prove It

Colorado has some of the most troubling drug statistics in the entire country. The problems within the state have made the national news more than once, and people from every region are struggling with addiction. he mixture between tourism and local drug use has made it a hotbed for a variety of different substances.

Colorado has it all: huge cities where people spend a lot of cash and remote and rural areas that are perfect for setting up meth labs and growing unauthorized marijuana. While the legalization of marijuana has depleted the arrests to some degree, it may have also attributed to the use of other drugs throughout the state.

The use of illicit drugs has been a problem there for decades, and only recently, with the advent of the opioid epidemic, has it gotten completely out of hand. The government has stepped in and launched campaigns like the Take Meds Seriously program targeted at teaching people about prescription painkillers and the damage they can do.

Unfortunately, this type of approach is often too little too late. The state is losing about 16 people per every 100,000 residents to opioid overdoses every month, and this doesn’t include those impacted by other drugs or alcohol. The availability coupled with the huge amount of traffic throughout the state has made this problem exponentially worse. It’s important to understand exactly what Colorado drug rehabs are dealing with, and these stats can shed some light on the problem.

Crystal meth is an extremely potent stimulant. Until recently, it was the most popular and widely used drug in Colorado. According to the local and state governments:

This is only the tip of the iceberg for the problem with crystal meth within the state. It’s gotten entirely too easy to make, and it’s way too profitable for dealers to stop making it. This drug has a vicious lifecycle and can ruin lives, careers and families in record time.

It’s been difficult to keep tabs on the widespread opioid use within the state. It’s reported that over a quarter of a million people are currently abusing prescription drugs in Colorado, making it among the top 10 states for prescription opioid abuse. This is troubling by itself, but these stats make it a little bit worse:

Many rehabs have completely changed their approach to the treatment of opioids, and medication-assisted treatment has made a huge dent in relapse rates. Unfortunately, this still wasn’t enough to stop the abuse of prescription medications or heroin altogether.

While marijuana has been legalized within the state, the jury is still out on whether or not it’s contributed to decreased drug use. A lot of addicts claim that using marijuana helps them stay away from other drugs, which could have a positive impact on the opioid epidemic. On the other hand, others still see it as a gateway drug and claim that easy access has made drug use more acceptable within the state.

The legalization of marijuana has been able to fund taxpayer projects and to made rehabs more accessible, but more data still needs to be collected to see how it affects the state.

Heroin has slowly become the number one killer within the state. The number of fatalities is nearly five times more in 2017 than it was in 2000 due to the increased potency of the drug and its widespread availability. Many people are mixing it with powerful painkillers and even animal tranquilizers. The statistics paint a very grim picture of what’s going on:

It’s no secret that heroin has become one of the biggest problems for Colorado. It rivals meth in popularity and has started to take over entire communities. There’s no magic cure for the opioid epidemic, and as long as prescription painkillers remain a big problem, heroin will always be lurking around the edges.

Alcohol has also remained a huge problem within the state, but it’s really taking a backseat to the meth and heroin problems. Alcoholism is often co-occurring with other addictions or mental illnesses, making it even more difficult to treat.

Colorado drug rehabs have a particularly tough road ahead of them; they have to be able to cater to a wide variety of different types of drug addicts with very different needs. As long as they’re willing to adapt and continue to meet the problem head-on, there’s definitely hope for recovery within the state.

Do I Need Breast Augmentation or is a Breast Lift a Better Option?

Drug Testing in the Family Court