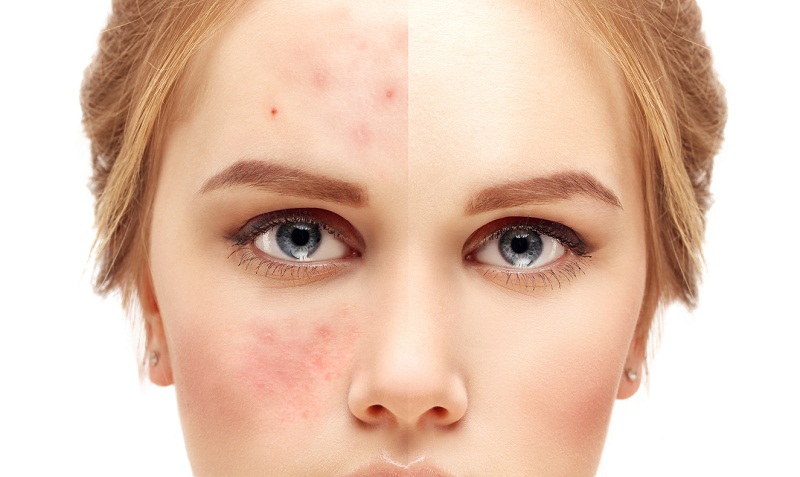 How To Get Rid Of Acne Scars – 7 Acne Scar Treatments

Have you tried endlessly to reduce the appearance of your acne scars? In this article, you’ll read all about the best ways to treat acne scars.

What Causes The Spots?

Inflammation causes the dark spots that remain on skin during the skin’s healing process. When your skin is opened by a pimple and then closes back up, you can get pigmentation, uneven texture and abnormal tone.

Laser therapy is either non-ablative or ablative. Non-ablative lasers bring about changes in the skin without harming the surface of the skin. Ablative lasers work to resurface the skin by eliminating the outer layers.

The cost varies by where you live, the clinic, and the size of the treatment area.

The most common ablative lasers for treating acne scars are the erbium or carbon dioxide lasers. These lasers burn skin tissue in a controlled manner to an accurate and specific depth. Treatment results are often smoother atrophic scars that decrease in depth and look softer.

Non-ablative lasers stimulate new collagen and tighten the skin. These types of lasers are ideal for treating mild acne scarring. IPL’s can correct pigmentation marks; they do not address the indentations, but they do even up the colour.

Pulsed dye lasers are a form of non-ablative laser that improves raised acne scars; laser acne scarring treatments at Dr Saras & Co are administered with the latest and most-effective method of skin revitalisation with a wide range of skin benefits available.

With microdermabrasion, a machine releases ultra-fine aluminium oxide crystals through a tube and onto the surface of the skin. The oxide crystals are vacuumed away during the treatment, you will need a series of treatments to achieve optimal results, and this will not impact acne scars significantly. The main benefits of microdermabrasion are for de-pigmentation.

The microneedling device consists of rapidly pulsating tiny needles. The needles puncture the skin to make a controlled skin injury. Every single puncture makes a channel which then tells the body to fill these micro wounds by building new elastin and collagen.

Microneedling procedures are performed in an office setting. It is cost-effective. As a bonus, it is possible to apply the procedure to areas of skin that may not be suitable for laser resurfacing, such as around the eyes and mouth. Patients tolerate the procedure well with minimal downtime.

Great Tips on Finding the Best Community Care Based Support